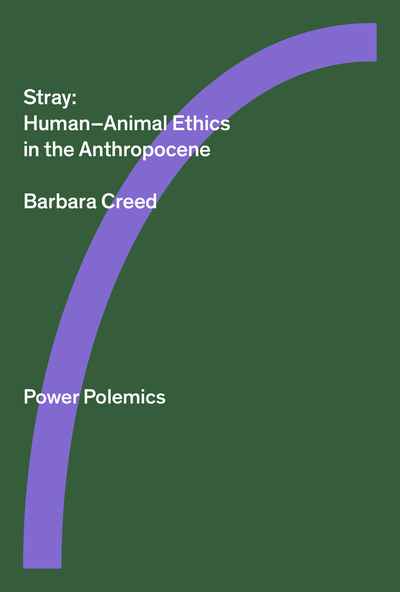 This powerfully compelling polemic explores the relationship between human and animal in the context of the stray. Working through examples from both art and literature, with reference to the work of prominent philosophers, the book examines the different ways in which human discourse has labelled animals and people as strays, as well as what human and animal strays have in common. Collectively, it argues for the concept of an anthropogenic stray – a new form of stray produced in and by the Anthropocene, that is, as a result of the effects of human actions on nature. In doing so, the author profoundly lays bare the astonishing contradictions at the heart of the Anthropocene condition, relating to our treatment of non-human animals, and the way dominant nations and groups treat other human beings, such as religious minorities, refugees and the homeless.