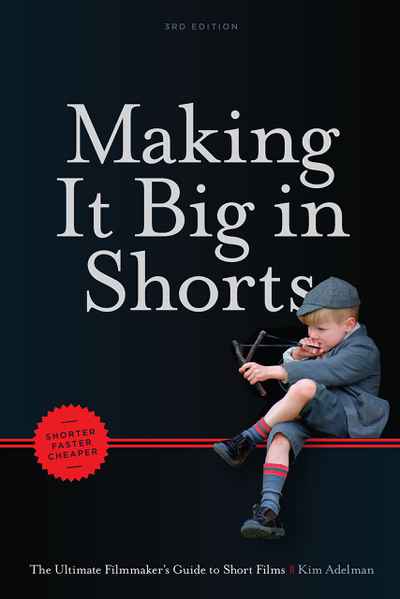 Each year 8,000+ short films compete to fill 60 slots at the Sundance Film Festival. On an average day, 792 film and video projects vie for funding on Kickstarter. And every minute 300 hours of video are uploaded to YouTube. In this competitive environment, a short filmmaker can no longer invest time, money, and dreams of glory in the theory that if you build it, they will come. The challenge is making the right kind of short: one that will make a splash. Covering the nuts-and-bolts of production while stressing the importance of artistic expression, this invaluable handbook shows a first-time filmmaker how to make a buzzworthy little film that could launch a lucrative Hollywood career. Packed with over 75 photos and insider advice from dozens of high-profile professionals, including Sundance and Tribeca festival programmers and Academy Award(r) winners and nominees, Making It Big in Shorts puts the emphasis on making films shorter, faster, and cheaper.