Local Poet: He killed her. But who was she? Paul Trembling 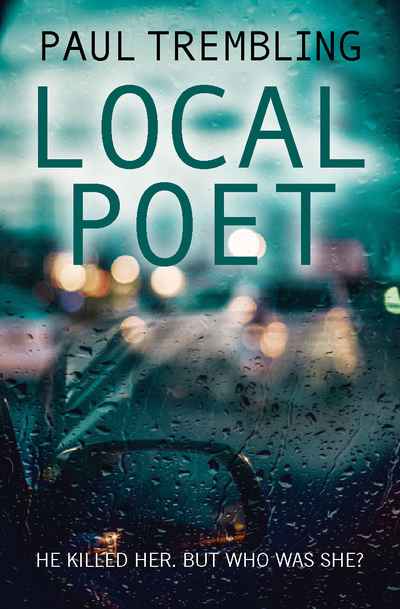 Local Poet: He killed her. But who was she?
Paul Trembling

Rob Seaton killed a woman. Rob doesn’t know Laney Grey. But when she steps out in front of his van and dies on impact, his life will never be the same. The police declare him innocent, but how do you deal with the guilt? He has to know who she was, why she chose to die, and why he had to be part of her death. To understand her, he must learn to read her poetry. To know her, he must unravel the mysteries of her past. As Laney’s dark secret starts to come to light, and Rob’s innocence is questioned, he must learn the full truth. But truth comes at a cost… Will Rob be the one who has to pay?