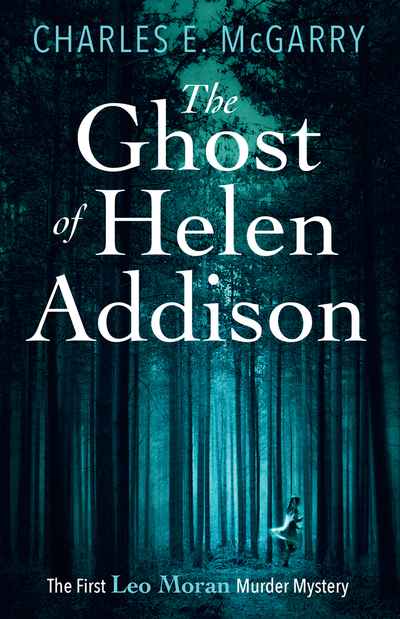 Leo Moran is not your average private detective. An avowed gourmet and wine connoisseur, he enjoys the pleasures of life to the hilt in the splendid isolation of his West End apartment. Ordinarily, his most pressing concerns involve which vintage of wine to pair with the finest organic steak, but at times he has more unsettling concerns: visions of violent crimes.

After the ritualistic murder of a young woman in rural Argyll Leo decides to help the police. He arrives at a brooding, majestic landscape in the grip of winter and meets a host of strange and colourful characters who congregate in and around the Loch Dhonn Hotel – including the ghost of the victim.

Frustrated by forces of evil summoned up the killer, at first Leo fails to make headway, and his intemperance wears thin the patience of his allies and the police. Cast out and close to despair, Leo must draw on all his powers to unmask the murderer before he himself becomes the next victim.