The Face of War: Writings from the Frontline,1937-1985 Martha Gellhorn 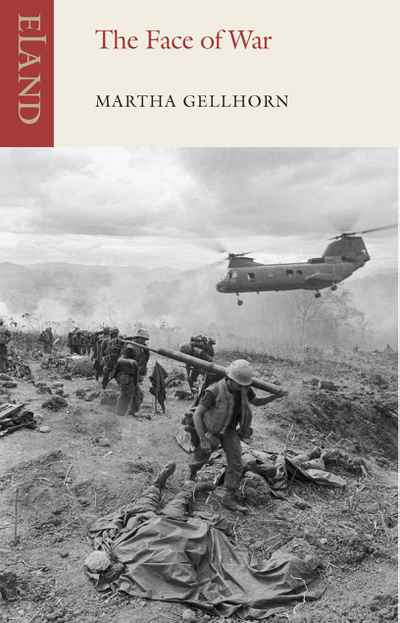 The Face of War: Writings from the Frontline,1937-1985
Martha Gellhorn

James Cameron admired Martha Gellhorn above all other war-reporters 'because she combined a cold eye with a warm heart'. The Chicago Times described her writing as 'wide ranging and provocative, a blend of cool lyricism and fiery emotion, alternately prickly and welcoming, funny and stern'. But make your own judgements, and in the process find yourself plunged straight back into Madrid during the Spanish Civil War, feel the frozen ground of the Finno Russian war, the continent-wide Japanese invasion of China, the massacres in Java, the murderously naive intervention in Vietnam and the USA's dirty little wars in Central America. You will also experience the process of the Second World War by the seat of your pants. It is a tough way to learn history, but also one created in bite-sized chunks, that inspire just as often as they shock.