Trotsky in New York, 1917: A Radical on the Eve of Revolution Kenneth D. Ackerman 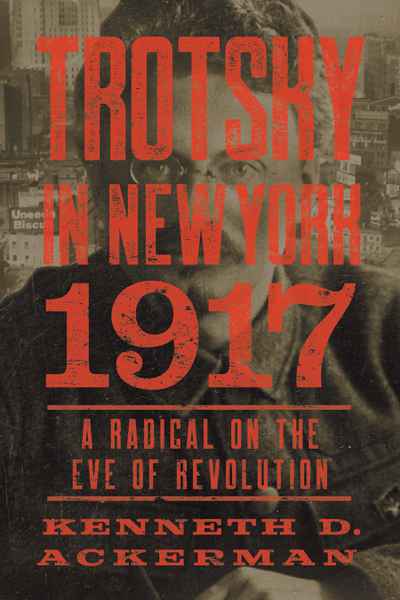 Trotsky in New York, 1917: A Radical on the Eve of Revolution
Kenneth D. Ackerman

Who would have thought that Leon Trotsky spend the two months leading up to the 1917 Russian Revolution not in Russia, but in New York City?  Between January and March 1917, Trotsky found refuge in the United States. America had kept itself out of the European Great War, leaving New York the freest city on earth. He settled his family in the Bronx, edited a radical left wing tabloid in Greenwich Village, sampled the lifestyle, and plunged headlong into local politics. His clashes with leading New York socialists over the question of US entry into World War I would reshape the American left for the next fifty years.