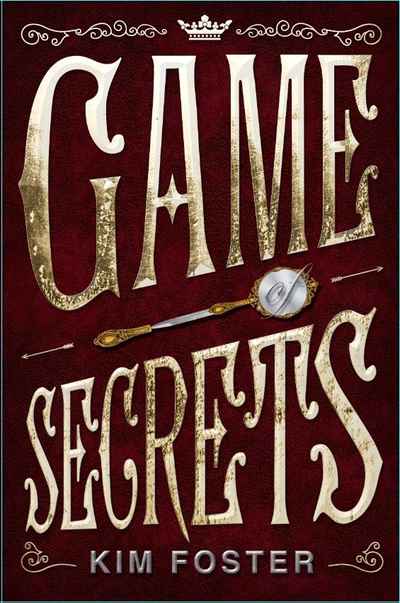 Felicity Cole sells flowers in the streets of Victorian London to feed herself and her young brother. But she has a close-guarded secret—her brother is a Tainted, born with special abilities that society fears and a shadowy organization called the Hunstsman scours the country to eliminate. When Felicity becomes the target of one of these individuals, she discovers something horrible: she's Tainted, too.
Rescued by a mysterious gentleman on the eve of execution, she's whisked away to a school funded by Queen Victoria, established to train selected Tainted into assassins in service of the crown.
Struggling to harness her incredible strength, speed, and agility, and despised by her classmates, all she wants is to use her new position to find a cure so she can be normal and reunited with her brother.
But with the Golden Jubilee fast approaching and the discovery that there's a traitor in their midst, she has no choice but to embrace the one thing she's been fighting all along.