We Are Not Most People Tracy Ryan 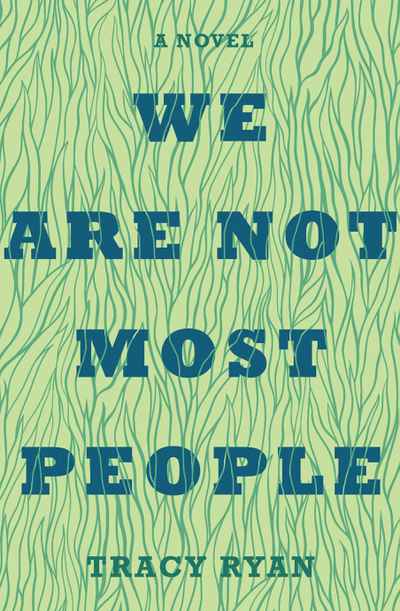 We Are Not Most People
Tracy Ryan

Kurt Stocker's Swiss childhood is dominated by strict and god-fearing parents. He enters a seminary with the intent of becoming a priest and making his parents proud of him, but struggles to adapt. Leaving this vocation behind, he marries Liesl and they eventually emigrate to Australia.

Decades later in small town Australia, Terry Riley feels drawn to convent life, despite her parent's objections. At the convent she is haunted by a strange sickness and knows in time that she must return to a more conventional life. It is then she begins a relationship with the now divorced Kurt, who was once her high school teacher.

This is the story of an odd couple, of an older man and a younger woman in love with one another, but so damaged by their past lives that even a regular sexual relationship seems impossible. Beautiful in its frankness but disturbing in its examination of faith and human existence, this is a novel that is affectionate, haunting and ultimately unforgettable.