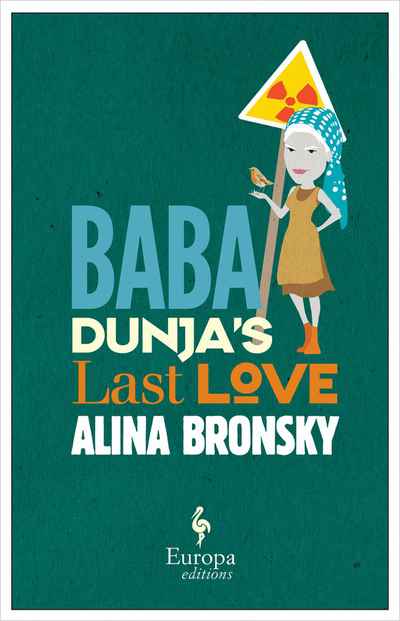 Government warnings about radiation levels in her hometown (a stone’s throw from Chernobyl) be damned! Baba Dunja is going home. And she’s taking a motley bunch of her former neighbors with her. With strangely misshapen forest fruits to spare and the town largely to themselves, they have pretty much everything they need and they plan to start anew.

The terminally ill Petrov passes the time reading love poems in his hammock; Marja takes up with the almost 100-year-old Sidorow; Baba Dunja whiles away her days writing letters to her daughter. Life is beautiful. That is until one day a stranger turns up in the village and once again the little idyllic settlement faces annihilation.

From the prodigiously talented Alina Bronsky, this is a return to the iron-willed and infuriatingly misguided older female protagonist that she made famous with her unforgettable Russian matriarch, Rosa Achmetowna, in The Hottest Dishes of the Tartar Cuisine. Here she tells the story of a post-meltdown settlement, and of an unusual woman, Baba Dunja, who, late in life, finds her version of paradise.