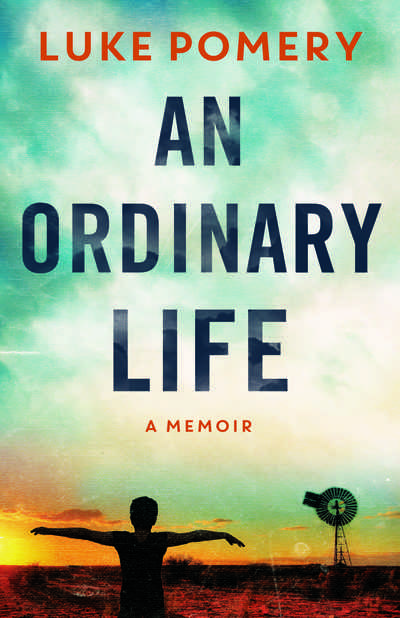 When Luke Pomery was just 9 years old, he and his older siblings and mother, took an epic bus journey to his new home — a 450,000 acre sheep station outside of Meekatharra, just south of the Great Sandy Desert in Western Australia. It was here where the achingly hard work of helping to run a sheep station began until when Luke was 12 years old, when he was sent to boarding school several hundred kilometres away. At 16, Luke was introduced to marijuana and by the time he turned 18, he was drinking and living on the fringes — until he decided to return to South Australia in 2002, when he was 27. Just 6 years later Luke was diagnosed with multiple sclerosis, which promoted him to review his life.