The Crusades: Their History and Myths Revealed Michael Paine 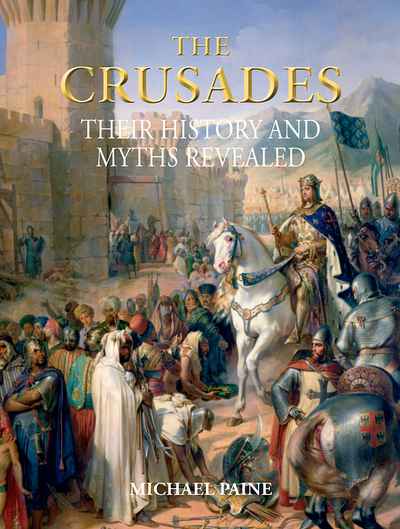 The Crusades: Their History and Myths Revealed
Michael Paine

Bloody, violent and often misunderstood, the Crusades still loom large as a chilling example of what is possible when two powerful cultures collide. They were the stage upon which the great medieval knights and their Saracen opponents acted out their dramas. And they were the battleground on which two opposing religions and cultures met, with results that have resonated down the centuries to this day.

What were the Crusades? Why were they fought? And what did they teach us?

Exploring the history, myths and imagery that comprise our modern understanding of this long and vicious clash between Christianity and Islam, The Crusades is a stimulating examination of one of the most brutal and complex chapters in our shared history.