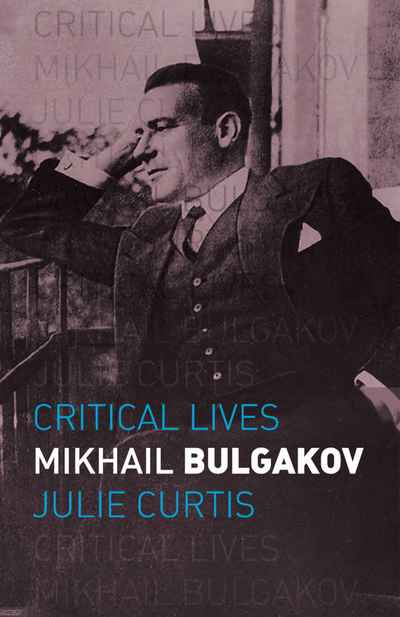 Mikhail Bulgakov (1891–1940) was the most popular Russian writer of the twentieth century, but many of his works were banned for decades after his death due to the extreme political repression in his country.

Based upon many years of research, and taking in previously unpublished letters and diaries, this is an absorbing account of the life and work of one of Russia's most inventive and exuberant novelists and playwrights.