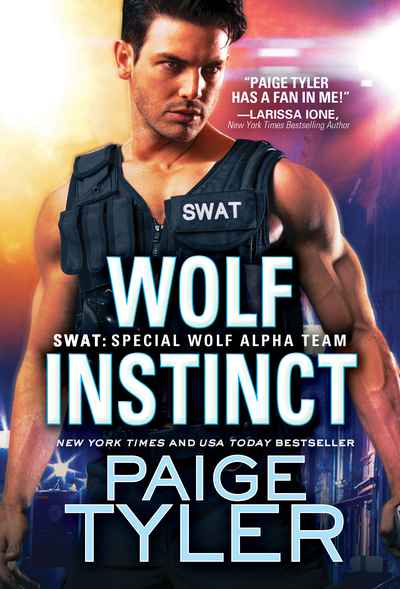 Werewolf SWAT Officer Zane Kendrick and his team are on the prowl for their traitorous former police chief. But with only the man's nephew as a lead, Zane isn't sure if they'll ever find him. That is, until he meets a stunning FBI agent who's following the same lead.

Alyssa Carson is a supernatural investigator, and a string of dead bodies drained of blood definitely looks supernatural. Once Zane and Alyssa's investigation paths cross, he is certain she is The One for him. But love isn't always that simple, especially as he discovers his kind isn't the only supernatural creature in the world — and the woman of his dreams hunts monsters like him for a living.