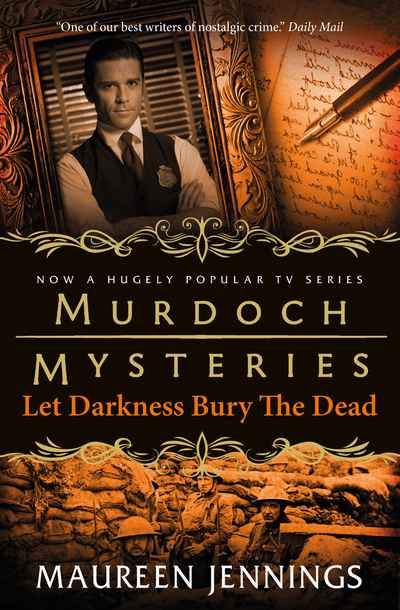 It is November 1917. William Murdoch is a widower, a senior detective tracking down bootleggers. His estranged son, Jack has returned from France after being wounded and gassed at the Battle of Passchendaele with his friend, Percy McKinnon.

Several young men are found murdered, all exempted from conscription, and Murdoch is forced to confront the possibility that his only son may know more about the murders than he is letting on.