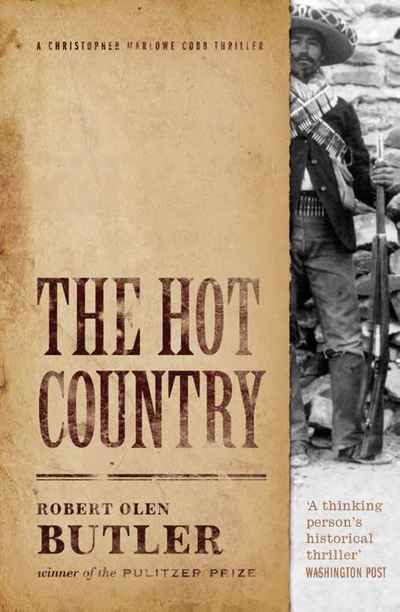 War correspondent Christopher Marlowe 'Kit' Cobb arrives in Vera Cruz, Mexico, to cover the country's civil war. A passionate believer in the power of a free press and the moral superiority of the United States, Kit is no mere observer. He assumes a false identity to pursue German diplomat Friedrich von Mensinger en route to a meeting with revolutionary leader Pancho Villa, and the correspondent soon finds himself up to his neck in political intrigue. Along the way he's nearly shot by a mysterious sniper, joins forces with a double agent and falls in love with a headstrong young Mexican woman who may be mixed up in the revolutionary plot.