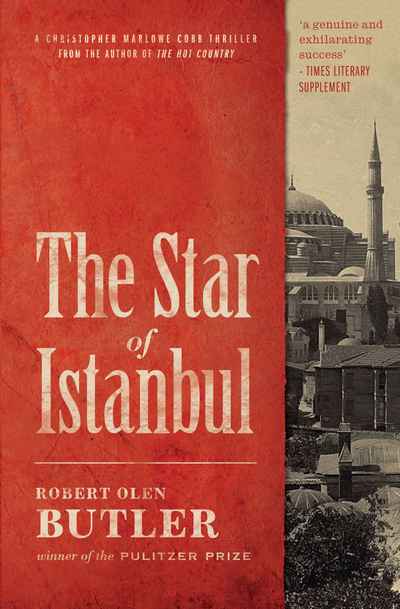 World War I is in full swing, and foreign correspondent "Kit" Cobb has been tasked with following a German intellectual and possible secret service agent into perilous waters aboard the Lusitania. But Cobb is soon distracted from his mission by the sultry Selene Bourgani, a world-renowned actress who also appears to be working with German Intelligence. The more Cobb thinks he knows her, the less he really does, and the secrets Selene harbours have the potential to set the whole international conflict further aflame. Following the night of the infamous German U-boat attack on the Lusitania, Cobb tails Selene first into London's darkest alleyways, then on to the powder keg that is Istanbul. Across the war-torn stages of Europe and the Middle East, Cobb must venture deep behind enemy lines, cut off from his only allies, knowing full well he may not return.