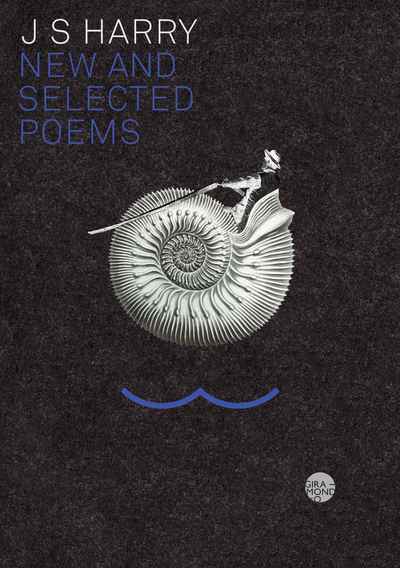 When J.S. Harry died in 2015 she was acknowledged as one of the great female poets of her generation, alongside Fay Zwicky, Antigone Kefala, Jennifer Maiden and Judith Rodriguez.

This commemorative volume gathers poems from all her collections, as well as new poems written in the last years of her life.

As the use of initials in her writing name suggests, Jann Harry was a very private person. She was also gentle, kind, solicitous and endlessly curious – she would probe, enquire, pursue – everything seemed interesting to her. And she had another quality which was extraordinary, and which, along with her shyness and curiosity, is such a powerful presence in her poetry: this was her attentiveness to the life of the natural world and its creatures.

Her poems typically take a quizzical stance, which holds a strange or complex moment up to scrutiny, and then pursues its implications. Her attention is caught by the smallest effects of nature, the delicate responses of animals – and also the gestures and words of humans, finely observed, with a sense of the mystery or menace they contain. The effect may be comic or surreal – or fierce, in its condemnation of oppression. Her mastery of the poetic line – the pause, the sudden shift in emphasis or perspective – and above all her interest in language, enhance these effects. Peter Porter rightly declared Harry to be 'the most arresting poet working in Australia today'.

The poems included in Selected Poems were chosen by J.S. Harry herself, and her long-time friend, the poet Nicolette Stasko.