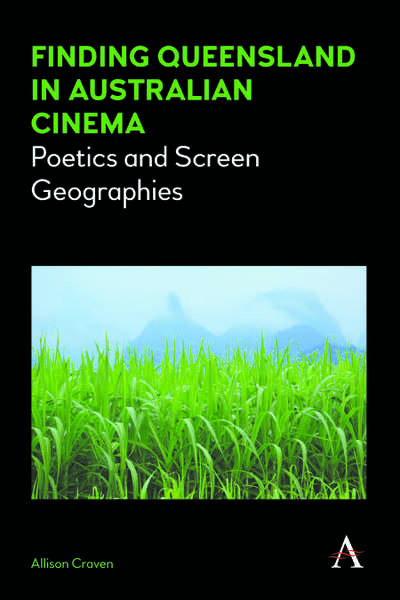 Finding Queensland in Australian Cinema explores gender, race and place in selected Australian films in various phases of Australian cinema: from Charles Chauvel's Jedda (1955), to the 'period' films of the New Wave in the 1970s, to the Indigenous filmmakers since the 1990s, and the contemporary era of transnational productions in Australia.

Drawing on a range of scholarly sources and an extensive filmography, the essays in the book investigate poetics and production histories from the 'period' films of the Australian cinema revival of the 1970s to contemporary 'Queensland-genre' films, highlighting the resonances of regional locations amid the energetic growth of the film industry, and promotion of Queensland as a production destination.

'Finding Queensland is an eclectic and innovative study of regional Queensland through an examination of specific film texts and the varied cinematic identities they construct of the region as well as the nation. Analysis considers the region as a geographical construct from diverse perspectives including landscapes, history, Indigeneity, Australian-international film, film genre, and gender. The book is a welcome addition to Australian cinema studies for academics, researchers and postgraduate students researching and teaching landscape, cultural identity or gender in film studies, cultural studies and Australian studies.' — Dr Mark David Ryan, Queensland University of Technology