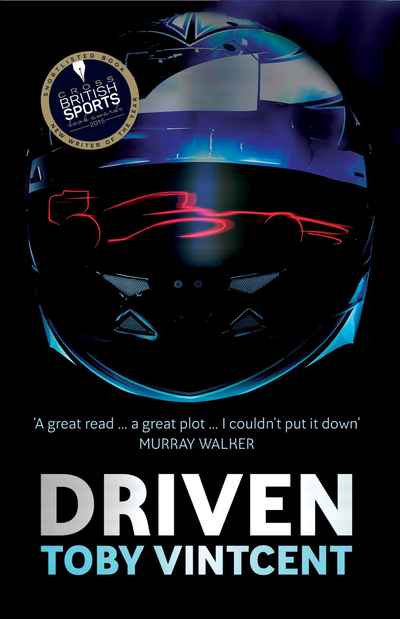 To a Formula One driver, speed, wheel-to-wheel combat and danger are all part of everyday life. But things turn sinister at the Monaco Grand Prix: Sabatino's car is sabotaged and a teammate only just defies death when he suffers a horrific crash. Are these incidents in any way connected? Matt Straker, former Royal Marine and corporate intelligence director, is brought in to investigate, but he soon realizes that the perpetrators are incredibly and deviously clever. It is only by outsmarting them that he can uncover a major conspiracy intent on far more than one man's life. They're after a prize so great that the saboteurs will stop at nothing to get what they want...

"With furious pace, the novel follows the Ptarmigan team around the famous and glamorous F1 tracks of the world from Monza to Brazil, as Straker battles to outwit the perpetrators - resulting in a courtroom showdown and a spectacular twist." - MG Enthusiast

"He skilfully mixes fact and fiction, and the description of the fictional London Grand Prix is every bit as gripping as the white-knuckle rides around familiar circuits such as Monaco and Spa-Francorchamps." - Crime Review