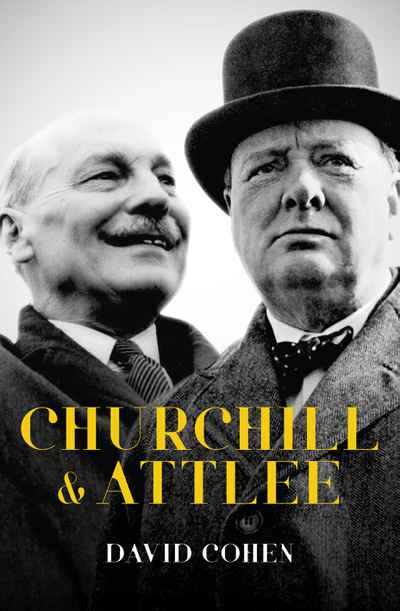 Whilst there have been many books about Churchill and several biographies of Clement Attlee, few have focused on the relationship between these two very different giants of twentieth-century politics and how it was pivotal to Britain winning the Second World War.

Politically, the two men differed on many issues. However, as this book reveals, they had more in common than previously imagined. Though we see Churchill as the hero of the war, we have forgotten that he was a reformer, much concerned with poverty. Conversely, while Attlee had a reputation as a pacifist, Churchill trusted him to arrange many of the details of the evacuation from Dunkirk in 1940 because in 1915 Attlee had overseen the evacuation from Gallipoli. Both men were also united by their love of words. Churchill was a superb writer while Attlee was a decent poet.

In 1940, Attlee took Labour into the wartime coalition government and served under Churchill, becoming the first person to hold the office of Deputy Prime Minister. Whilst Churchill concentrated on the war effort, Attlee was left in charge of domestic affairs, effectively ensuring the smooth running of the country.

This book tells the story of two men whose association would shape the destiny of Britain and the world.