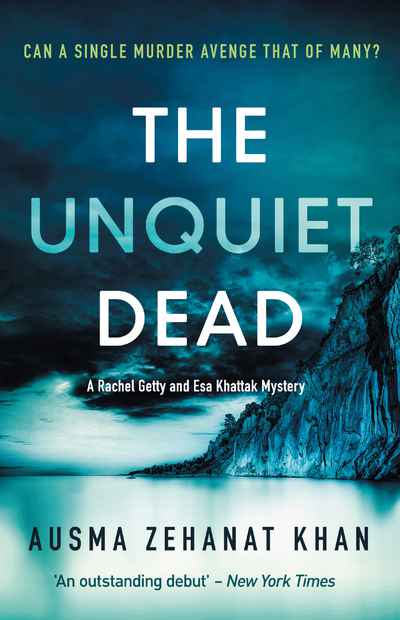 One man is dead.
But thousands are his victims.
Can a single murder avenge that of many?

When Christopher Drayton's body is found at the foot of the Scarborough Bluffs, Detectives Esa Khattak and Rachel Getty are called to investigate his death. But as the secrets of his role in the 1995 Srebrenica massacre surface, the harrowing significance of the case makes it difficult to remain objective. In a community haunted by the atrocities of war, anyone could be a suspect. And when the victim is a man with so many deaths to his name, could it be that justice has at long last been served?