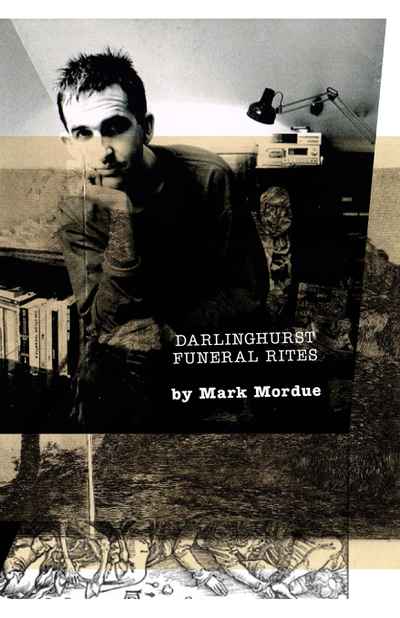 Darlinghurst Funeral Rites is a collection of poems by the writer and journalist Mark Mordue. It's also a song cycle that takes the reader on a journey through Mark's experiences in the Sydney post-punk music scene of the 1980s. It begins with his arrival in the big city, his immersion in the culture and the spirit of the times, his deep contact with bands, art and films as a leading rock journalist of the era, the corresponding hedonism and bohemianism that characterised iconic suburbs like Newtown, Surry Hills and Darlinghurst, and the disintegration of that world as a relationship ends and drugs, disillusion and displacement overtake people's lives. The nature of the book is effectively a Dante-esque journey though Sydney in the post-punk 1980s. As such it is both a personal and a cultural history of the times: a creative history and internalised autobiography of a now mythical era.