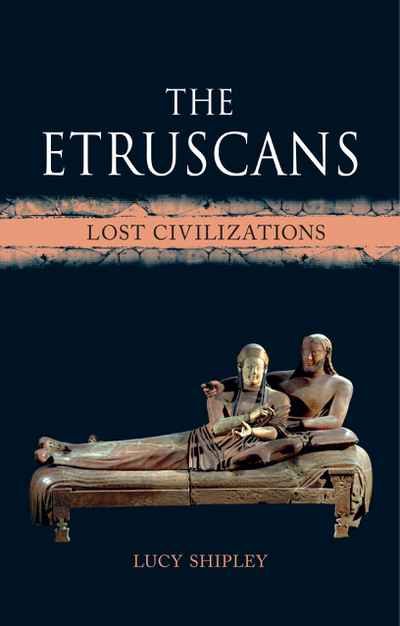 The Etruscans were a powerful and influential civilization in ancient Italy. But despite their prominence, they are often misrepresented as mysterious - a strange, unknowable people whose language and culture have largely vanished. Lucy Shipley's new history of the Etruscans presents a different picture: of a people who traded with Greece and shaped the development of Rome, who inspired Renaissance artists and Romantic firebrands and whose influence is still felt strongly in the modern world.

The book explores Etruscan culture through a series of stories that also reveal the biases and prejudices of the present day. It describes the journey of Etruscan objects from the point of their creation through the story of their use, loss, rediscovery and reinvention. From the wrappings of an Egyptian mummy displayed in a fashionable salon to the extra-curricular activities of a member of the Bonaparte family, it takes us on an extraordinary voyage through Etruscan archaeology that leads to surprising and intriguing places.