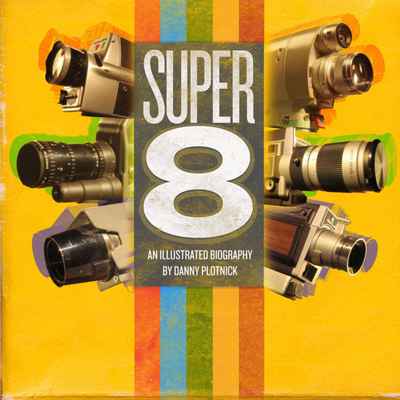 Super 8 is a coffee table art book showcasing the history of Super 8 filmmaking. In addition to featuring stunning photography documenting the sleek mid-century design of Super 8 cameras and projectors, the book also offers a detailed history of the beloved medium-one not only embraced by suburban dads, the target audience of the format, but by the art world, punk rockers, and ultimately popular culture.