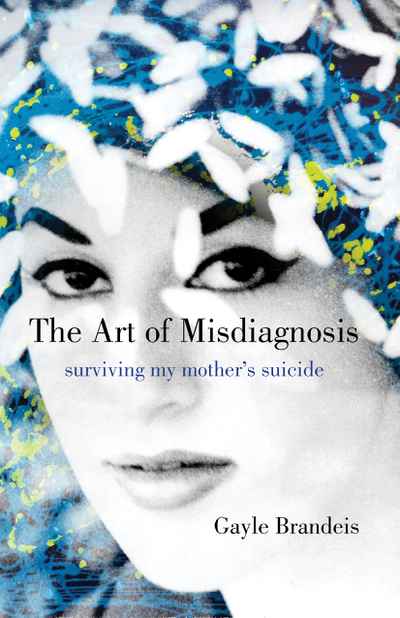 Award-winning novelist and poet Gayle Brandeis's memoir of her complicated family history and her mother's suicide at the age of 70.

Gayle Brandeis' mother hanged herself one week after Gayle gave birth to her youngest child. Around the time of her suicide, Gayle's mother was working on a documentary called The Art of Misdiagnosis about the rare illnesses she thought ravaged her family, a project she felt was guided by the spirits of her dead relatives and may have led to her unravelling. Slowly and expertly, Gayle Brandeis' The Art of Misdiagnosis peels back the complicated layers of deception and complicity, of physical and mental illness in Gayle's family, to show how she and her mother had misdiagnosed one another.

This unique, compelling memoir braids together a narration of the charged weeks surrounding the suicide, transcriptions of her mother's film, research into delusional and factitious disorders, and Gayle's own experience with misdiagnosis and illness (both fabricated and real). Both a compelling search into the mystery of one's own family and a life-affirming story of the relief discovered through breaking familial and personal silences, The Art of Misdiagnosis is ultimately a reminder of the importance of owning one's truth.