Mary, Queen of Scots: A Study in Failure Jenny Wormald 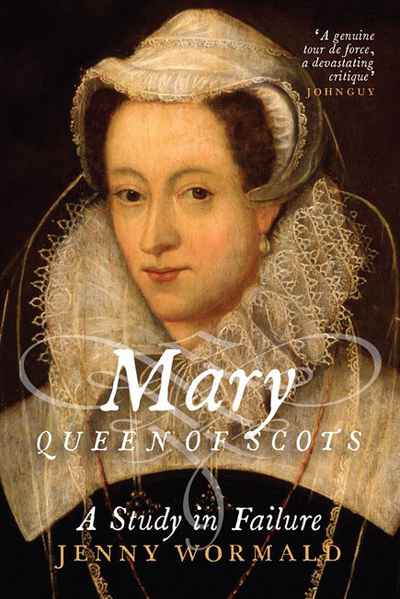 Mary, Queen of Scots: A Study in Failure
Jenny Wormald

Unlike biographies of Mary predating this work, this masterly study sets out to show Mary as she really was – not a romantic heroine, but the ruler of a European kingdom with far greater economic and political importance than its size or location would indicate. Wormald also showed that Mary's downfall was not simply because of the 'crisis years' of 1565–7, but because of her way of dealing, or failing to deal, with the problems facing her as a renaissance monarch. Her extraordinary story has become one of the most colourful and emotionally searing tales of western history, and it is here fully reconsidered by a leading specialist of the period. Jenny Wormald's beautifully written biography will appeal to students and general readers alike.