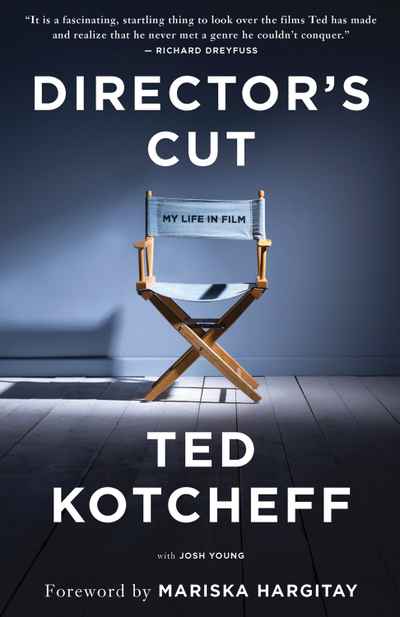 With six decades in show business, legendary director Ted Kotcheff looks back on his life

Born to immigrant parents and raised in the slums of Toronto during the Depression, Ted Kotcheff learned storytelling on the streets before taking a stagehand job at CBC Television. Discovering his skills with actors and production, Kotcheff went on to direct some of the greatest films of the freewheeling 1970s, including The Apprenticeship of Duddy Kravitz, Wake in Fright, and North Dallas Forty. After directing the 1980s blockbusters First Blood and Weekend at Bernie s, Kotcheff helped produce the groundbreaking TV show Law & Order: Special Victims Unit. During his career, he was declared a Communist by the U.S. government, banned from the Royal Albert Hall in London, and coped with assassination threats on one of his lead actors.