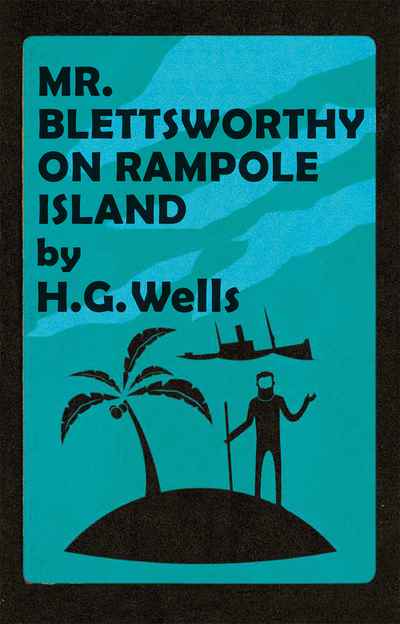 Being the Story of a Gentleman of Culture and Refinement who suffered Shipwreck and saw no Human Beings otherthan Cruel and Savage Cannibals for several years. How he beheld Megatheria alive and made some notes of theirHabits. How he became a Sacred Lunatic. How he did at last escape in a Strange Manner from the Horror and Barbarities of Rampole Island in time to fight in the Great War, and how afterwards he came near returning to that Island forever. With much Amusing and Edifying Matter concerning Manners, Customs, Beliefs, Warfare, Crime, and a Storm atSea. Concluding with some Reflections upon Life in General and upon these Present Times in Particular.