All the Empty Places Mark Timlin 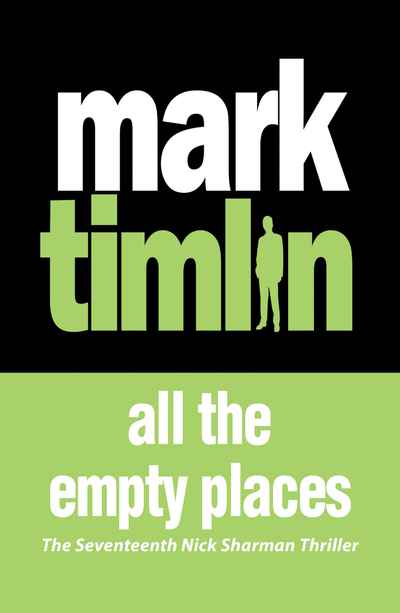 All the Empty Places
Mark Timlin

It's the oldest story in the world: boy meets girl, boy loses girl, boy gets girl. But when the boy is Nick Sharman, and the girl has a violent ex-jailbird as an old boyfriend, it's never going to be that simple. With a bent brief planning an audacious multi-million pound robbery with a bunch of heavy duty thugs in tow, a beautiful sister who's a fast track CID officer, and enough ordnance to stock the Woolwich Arsenal, the scene is set for a savage and bloody confrontation under the streets of the City of London, which ends literally explosively, with only one man standing.