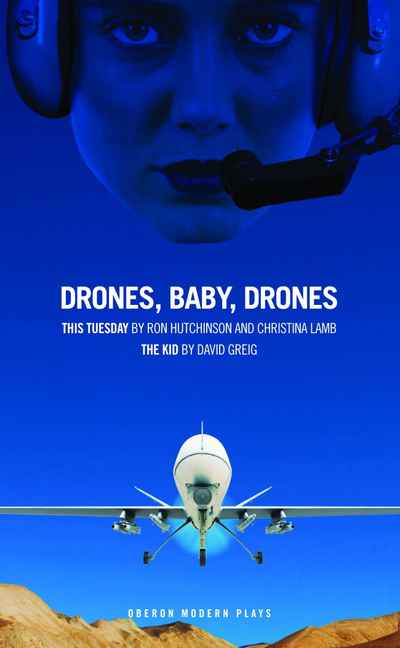 Three writers. Two plays. One vital tale of power, sex and infighting at the top of the Washington establishment, and its far-reaching repercussions. As Barack Obama prepares to leave office, this world premiere double bill probes behind the scenes of America's controversial drone wars, and asks what they will mean for our future.