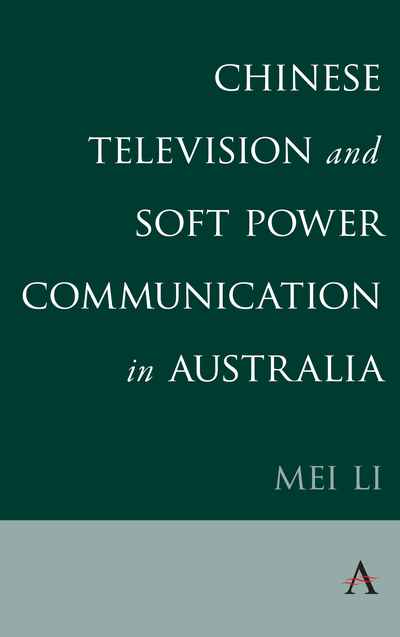 Chinese Television and Soft Power Communication in Australia discusses China's soft power communication approach and investigates information handling between China and its targeted audiences in the eyes of key influencers – intermediate elites (public diplomacy policy elites in particular) in China and Australia. It explores CGTN (with staff from several professional cultures) and conducts a systemic test of how successful/unsuccessful China's soft power message projection is in terms of congruence between projected and received frames as a pivotal factor of its power status. The analysis is based on a case study of frames in the messaging on Chinese international TV about China's Belt and Road Initiative and in the minds of Australian public diplomacy policy elites. The question raised is whether and how Australia is listening.

'At a time when China's soft power is growing – and we are encouraged to suspect its 'sharp power' – Mei Li provides a timely and important account of how China's international broadcasting connects with its global ambitions. Australians in particular should study Li's fascinating analysis to decide whether to welcome or remain suspicious of China's soft power drive in their country.' — Gary Rawnsley, Dean, Faculty of Humanities and Social Sciences, and Professor of Public Diplomacy, University of Nottingham Ningbo China