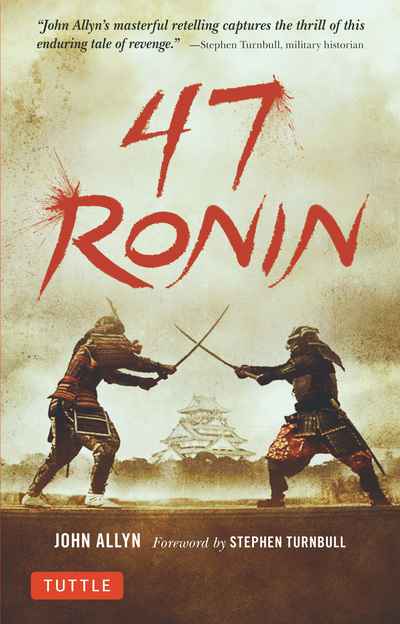 In 1701, young Lord Asano is goaded into attacking a corrupt official at the Japanese Court. Although the wound Asano inflicts is minimal, the Emperor's punishment is harsh — Lord Asano is ordered to commit seppuku, or ritual suicide. His lands are confiscated and his family is dishonoured and exiled. His samurai now become ronin, or masterless, and are dispersed.

The Ronin were not trusted by their enemies and lived under the watchful eyes of spies for months. They appeared to adapt to their new circumstances by becoming tradesmen and teachers. But the Ronin only seemed to accept their fate. They were, in fact, making careful plans for revenge, biding their time until the moment to strike was right! Their deeds became Japan's most celebrated example of bravery, cunning, and loyalty, in an age when samurai were heroes, and honour was worth dying for.