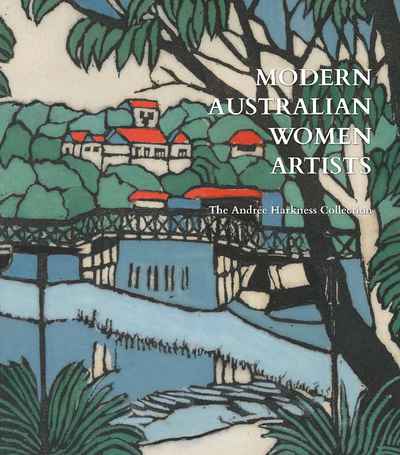 Featuring 145 works from 67 artists with essays from three prominent art writers focusing on the lives of the artists — their trials, tribulations and triumphs. The support, encouragement and incentive they gave each other during their lifetimes, vital to overcoming the obstacles as women artists. The works discussed in detail and stunningly reproduced on the page.