Raising the Dead: The Men Who Created Frankenstein Andy Dougan 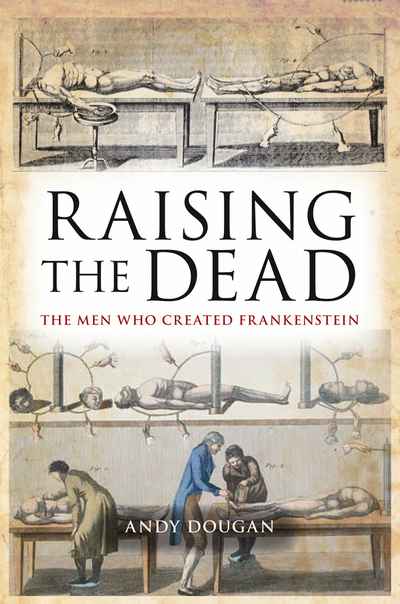 Raising the Dead: The Men Who Created Frankenstein
Andy Dougan

Mary Shelley's 1818 novel, Frankenstein, introduced readers around the world to the concept of raising the dead through scientific procedures. Those who read the book were thrilled by this incredible Gothic adventure. Few, however, realised that Shelley's story had a basis in fact. What she imagined as her modern Prometheus was the serious pursuit of some of the greatest minds of the early 19th century. It was a time when scientists genuinely believed, as Frankenstein did, that they could know what it feels like to be God.

Raising the Dead looks at the sensational and compelling period of scientific research which may appear to us now to be a scientific curiosity, but which actually made a significant difference to the lives we live today.