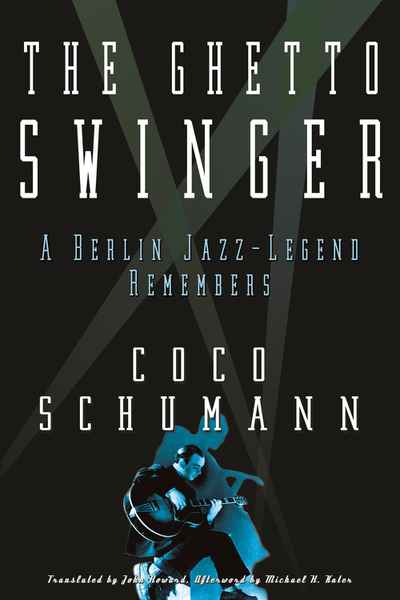 Coco Schumann's career as a jazz and swing musician spans more than seventy years and is replete with honors. But for decades Schumann bore his wartime experiences as a Holocaust survivor in silence, with only the pleasure of composing music and performing for live audiences to ease the burden of his most haunting memories. In his memoir, Schumann recounts the vibrant underground club scenes of Berlin in the years surrounding World War II as well as providing backstage glimpses into Berlin's famous nightlife, where he shared the stage with such jazz notables as Helmut Zacharias, Tullio Mobiglia, Toots Thielemans, and American visitors like Louis Armstrong, Dizzy Gillespie and Ella Fitzgerald. At the same time, The Ghetto Swinger offers Schumann's harrowing testimony from 1943-1945 about daily life inside Theresienstadt (Terezín) and Auschwitz, and provides readers with the important perspective of a Jewish Holocaust survivor who remained in Germany after the war.
In his home country, Schumann is a celebrated personality. But until now, his life story hasn't been accessible to English-speaking audiences. Featuring rare photographs and an Afterword by Weimar- and Nazi-era culture scholar Michael H. Kater, The Ghetto Swinger is an engrossing historical document as much as it is a heartwarming memoir.