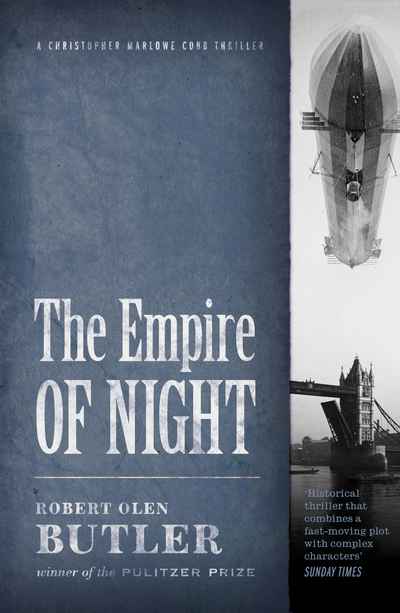 It is 1915, and "Kit" Cobb is working undercover in a castle on the Kent coast owned by a suspected British government mole, Sir Albert Stockman. Kit is working with his mother, the beautiful and mercurial spy, Isabel Cobb, who also happens to be a world-famous actress. Isabel's offstage role is to keep tabs on Stockman, while Cobb tries to figure out his agenda. Following his mother and her escort from the relative safety of Britain into the lion's den of Berlin, Kit must remain in character, even under the very nose of the Kaiser.