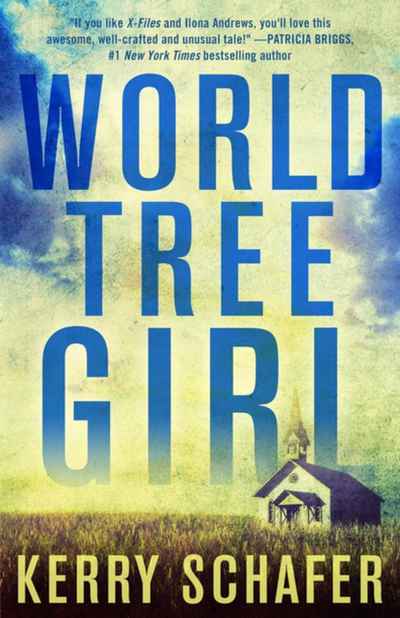 Shadow Valley, a retirement home that Maureen Keslyn both owns and resides in, hasn't quite recovered from its last battle with the supernatural. Nor have the members of Maureen's team. Jake, the sheriff who has come to believe in powers beyond what he can see, nevertheless remains skeptical on how to deal with those powers when they become malevolent. Matt, the cook at the manor, as well as a federal agent, finds his loyalties fraying in all directions. And then there is Sophronia, the youngest member, a girl who has abilities beyond what she can control, and fears of how powerful she can become. Into this powderkeg walks Jillian, the daughter of Maureen's former partner. Jillian once tried to stab Maureen, and her presence isn't likely to end more pleasantly this time around. She's up to something, and Maureen needs to find out what. Maureen and Jake are called upon to investigate a suicide that looks like anything but, and their search through the history of their town turns up unsolved murders, and an evil that has been lurking for decades. To bring the fight to Shadow Valley gives them their best chance at overcoming a demon more powerful than any they have ever encountered--but it also puts everyone at the greatest risk. And when Sophronia disappears, the clock is ticking to find her safe, before she becomes the latest victim.