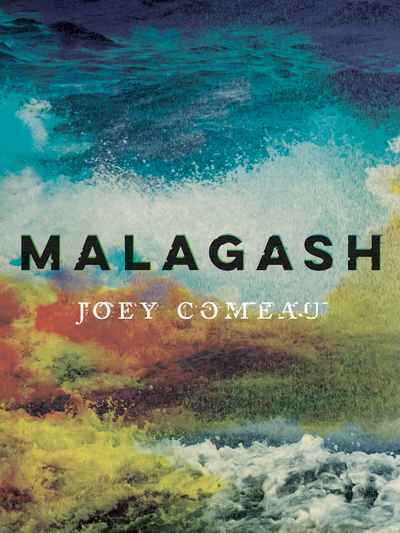 Sunday's father is dying of cancer. They've come home to Malagash, on the north shore of Nova Scotia, so he can die where he grew up. Her mother and her brother are both devastated. But devastated isn't good enough. Devastated doesn't fix anything. Sunday has a plan.