Fear and his Servant Mirjana Novaković, translated by Terence McEnemy 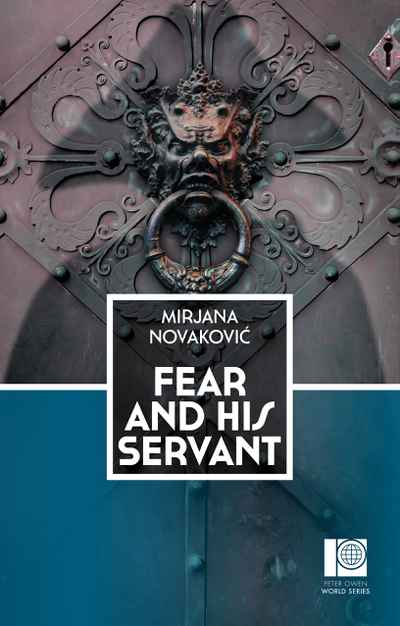 Fear and his Servant
Mirjana Novaković, translated by Terence McEnemy

Count Otto von Hausburg and his devoted servant are sent to Belgrade by the Austrian monarchy to investigate troubling reports of vampires. There they find a deeply frightened populace who are willing to believe the Count is the devil incarnate. Perhaps they are right . . . Novaković brilliantly captures the atmosphere of the Balkans in the eighteenth century and provides a playful twist on the Gothic imagination.