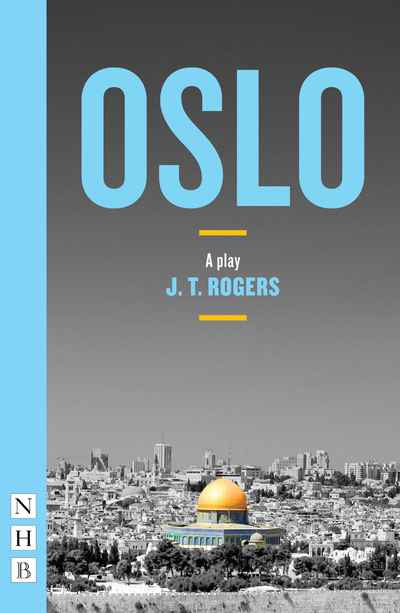 In 1993, in front of the world’s press, the leaders of Israel and Palestine shook hands on the lawn of the White House. Few watching would have guessed that the negotiations leading up to this iconic moment started secretly in a castle in the middle of a forest outside Oslo.

A darkly funny political thriller, which sets a deeply personal story against an epic historical landscape.