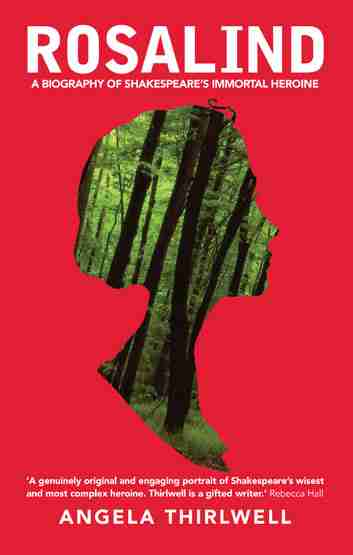 Angela Thirlwell explores the fictitious life and the many after-lives of Rosalind, Shakespeare's progressive new heroine, and her perennial influence on drama, fiction and art.