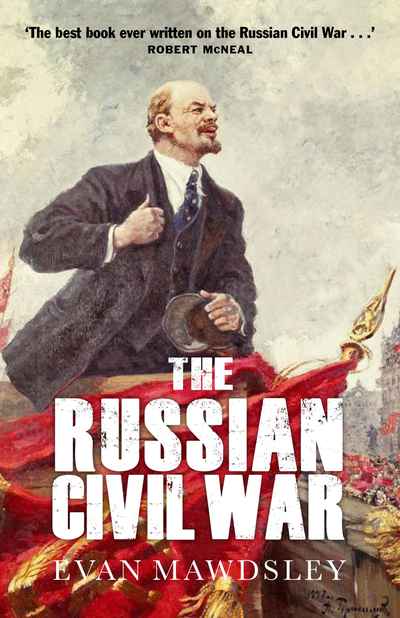 The Russian Civil War of 1917-1920, out of which the Soviet Union was born, was one of the most significant events of the twentieth century. The collapse of the Tsarist regime and the failure of the Kerensky Provisional Government nearly led to the complete disintegration of the Russian state. This book, however, is not simply the story of that collapse and the rebellion that accompanied it, but of the painful and costly reconstruction of Russian power under a Soviet regime.