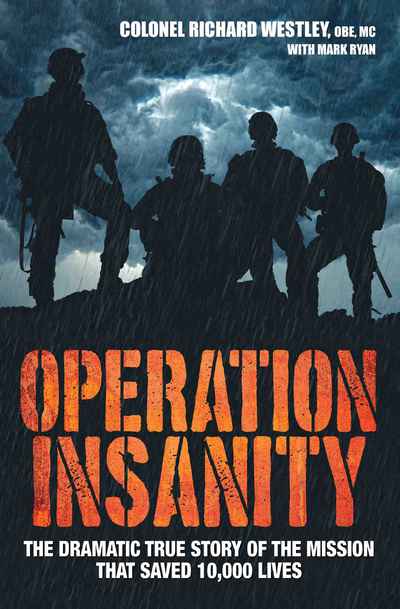 In the summer of 1995, the Bosnian town of Gorazde, found itself under attack from Serbian forces despite being designated a Safe Area by the United Nations. Members of the Royal Welch Fusiliers, sent to the area as UN Peacekeepers, began to be taken hostage. Richard Westley, then a thirty-three year old Major, knew he had to act quickly and decisively to have any chance of saving the lives of Gorazde’s 45,000 inhabitants. That he did, and was awarded a Military Cross for his gallantry and leadership.

Richard’s reflections on a horrendous period of modern history are harrowing and unforgettable. However, they are also human, from the gallows humour of the SAS troop to his recollections of the friendship with Selma, a female Muslim interpreter, which sustained him. Two decades on, his story is as relevant as ever, and serves as a true warning about what can happen when the world fails to react with sufficient collective strength.