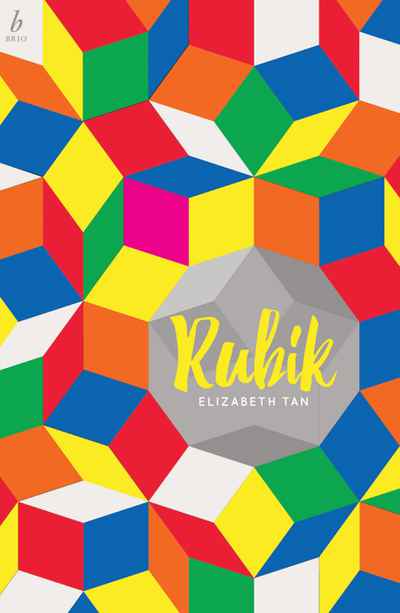 Elena Rubik can’t seem to stay dead. She persists: as a set of corneas, as a newsletter subscriber, as a member of fanfiction forums. Her best friend Jules Valentine meanwhile is unwittingly inveigled into an indie-film turned corporate branding stunt. When Jules leaks information about the true story behind the video – by then an overworked viral meme – wannabe investigative reporter April Kuan is assigned the case. But as April trails Jules all over Perth she too becomes ensnared in the machinations of shady corporate interests as the very laws of physics and time begin to bend.

Rubik is a wide-ranging, brilliantly intertwined novel-instories that slip outside the borders of realism. Spotted with disappearances, mysteries and told with a sharp-edged wit and cutting social commentary, it is an original and ingenious reflection of technological anxiety, loneliness and connectivity in the internet age.

'Recalling the wit and social commentary of Julie Koh’s Portable Curiosities alongside the surreal connected-universe storytelling of Jennifer Egan’s A Visit from the Goon Squad, Rubik is a shot in the arm of Australian fiction, one that will undoubtedly reveal more secrets on successive rereads.' – Books and Publishing