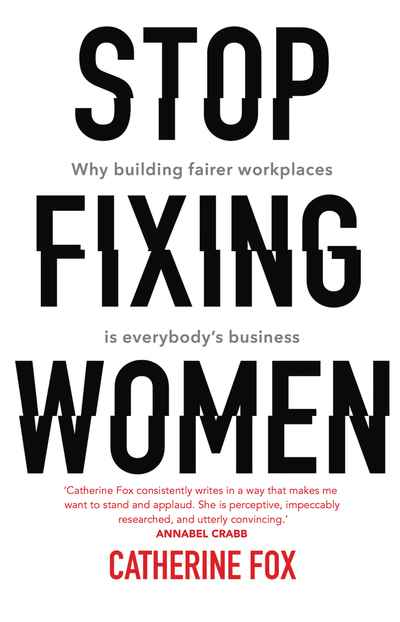 Millions of words have been spent in our quest to explain men’s seemingly never-ending dominance in boardrooms, in parliaments, in the bureaucracy and in almost every workplace. So why is gender inequality still such a pressing issue?

Wage inequality between men and women seems one of the intractables of our age. Women are told they need to back themselves more, stop marginalising themselves, negotiate better, speak up, support each other, strike a balance between work and home. This searing book argues that insisting that women fix themselves won’t fix the system, the system built by men.

Catherine Fox does more than identify and analyse the nature of the problem.  Her book is an important tool for male leaders who say they want to make a difference. She throws down the gauntlet, showing how business, defence, public service and community leaders might do it, rather than just talk about it. She shows that not only will this be better for women but for productivity as well, not to mention men and women’s health and happiness at home and at work. 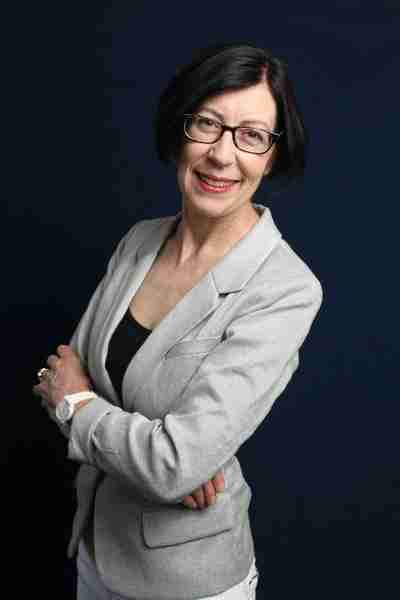 Catherine Fox is an award-winning journalist and author. She was the former Corporate Woman columnist at the Australian Financial Review. 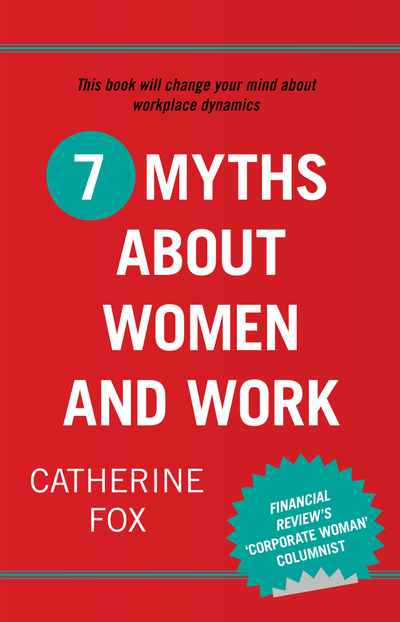 7 Myths about Women and Work

The F Word: How we learned to swear by feminism