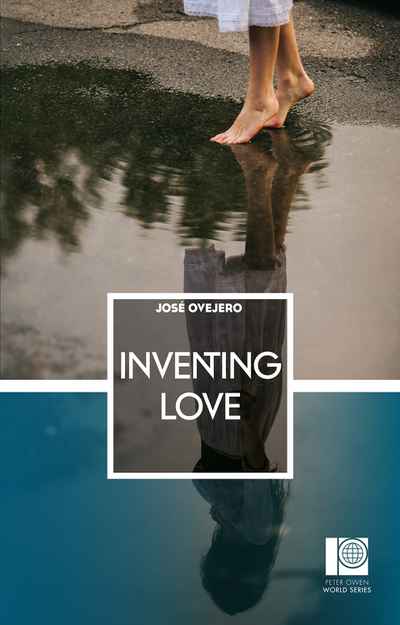 When Samuel receives a call out of the blue informing him that his lover Clara is dead, he sees a way to escape a life short on intrigue, passion and excitement. Does it matter that he never knew her? José Ovejero's existential tale of stolen identity exposes the fictions people invent to sustain themselves in a dehumanizing modern world.

'Inventing Love reveals the transformational force of the imagination and its ability to construct new realities.' – Manuel Rivas, Chairman of the Alfaguara Prize Jury