Heart of the Wolf

Heart of the Wolf
Terry Spear 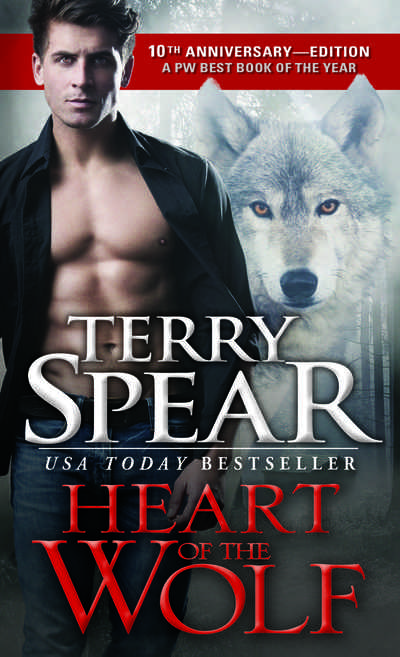 Bella, a female red werewolf, was adopted by a pack of gray wolves. When the alpha of the pack tries to make her his mate against her will, Bella runs away.

Bella's childhood friend from the gray pack, Devlyn, comes to bring her home. On their journey back, they get tangled up in unimaginable danger and must apprehend a werewolf murderer while keeping their identity secret from humans. Their mutual attraction grows to undeniable levels. But they both know if they decide to mate, Devlyn will have to fight the pack's alpha…and it's a fight to the death.