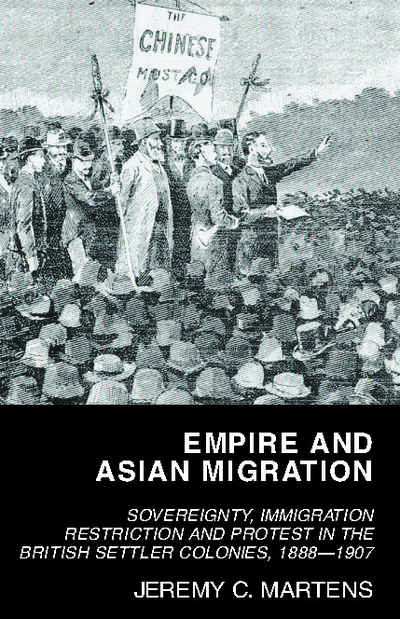 Empire and Asian Migration makes a vital contribution to current historical scholarship on the British Empire through an examination of under-researched imperial connections between colonial sovereignty, white settlers' opposition to Asian migration and the emergence of the Gandhian anti-colonial movement.