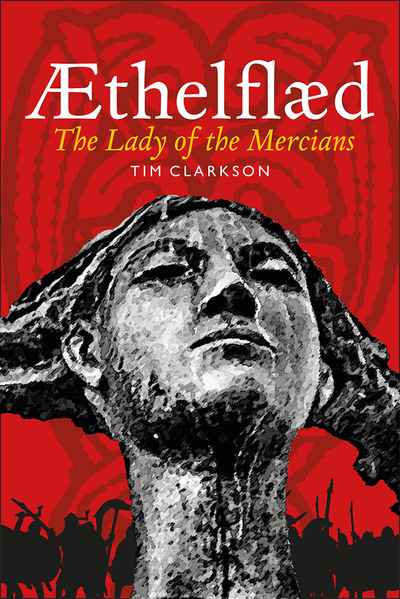 At the end of the ninth century AD, a large part of what is now England was controlled by the Vikings – heathen warriors from Scandinavia who had been attacking the British Isles for more than a hundred years. Alfred the Great, king of Wessex, was determined to regain the conquered lands but his death in 899 meant that the task passed to his son Edward. In the early 900s, Edward led a great fightback against the Viking armies. He was assisted by the English rulers of Mercia: Lord Æthelred and his wife Æthelflæd (Edward's sister).

After her husband's death, Æthelflæd ruled Mercia on her own, leading the army to war and working with her brother to achieve their father's aims. Known to history as the Lady of the Mercians, she earned a reputation as a competent general and was feared by her enemies. She helped to save England from the Vikings and is one of the most famous women of the Dark Ages. This book, published 1100 years after her death, tells her remarkable story.